Regarding stereo recordings, when stereo first came out it was a brand new world and exactly how to represent a recording in a stereo format was very subjective. Artists and engineers had varying opinions as to how much stereo effect (directional effect) was appropriate. Consequently, many early stereo recordings sound very gimmick-y and unrealistic with too much differentiation between the left and right channels. 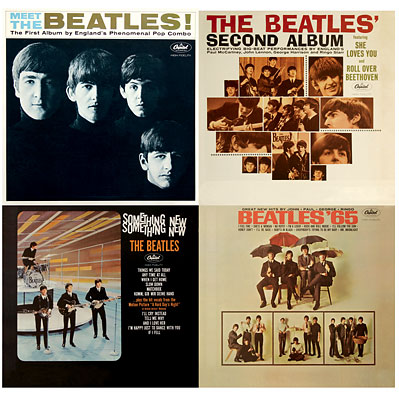 (Note: the first four Beatles albums employed over use of the stereo effect and is quite distracting)

To overcome the lack of a stereo master, engineers took the mono master and “Electronically Reprocessed” it to create a stereo-like effect by using echo, time delay, and other techniques to produce a sense of stereo spaciousness. These are virtually always inferior in listening enjoyment to a mono version.

This situation was particularly true with British Invasion groups such as the Rolling Stones, Kinks, Yardbirds, and the Dave Clark 5. Another cause was to save money with only a mono master being produced for a single, but then at a later date they wanted to make a stereo album using the same recording. This resulted in many stereo records of the era having a mixture of mono, true stereo, and “Electronically Reprocessed” tracks. And sometimes later re-issues or greatest hits packages would produce a true stereo version of a song that had never been issued in true stereo before.

Import versions of the same albums or greatest hits collections could often have true stereo versions where American versions did not, and vice versa. Sometimes you just have to carefully listen to each track and compare it to others to decide which is best.

There is not much logic to how mono, true stereo, and reprocessed stereo tracks were disseminated or where the best quality version of a recording might be found. One rule of thumb that I use is to seek a recording from the label to which they were signed in their native country. 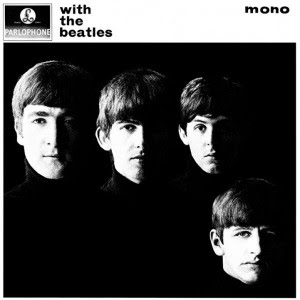 So in the case of the Beatles, seek vinyl records on Parlophone/EMI labels from England if sound quality is most important to you. Other versions of the same recording may be of interest from a collectible standpoint due to their rarity, which another way of saying that the most expensive variant is not necessarily the best sounding.