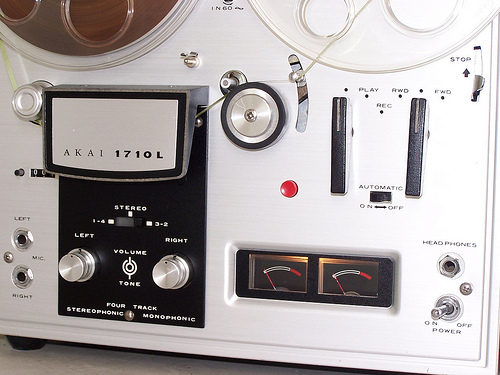 Any discussion about music and sound reproduction will eventually make reference to how it is presented to the listener. Of course, it all began with monophonic, but over the years technology has provided more and more choices starting with stereophonic, followed by a host of multi-phonic formats like quadraphonic, Dolby 5.1 and 6.1. Monophonic (mono) has just one prerecorded channel. Stereophonic sound (stereo) has two distinct channels, left and right.

Beyond simple mono and stereo recordings things get a bit more complex when describing them, but suffice to say that the purpose is to provide a more entertaining listening experience by adding more channels for a multi-directional effect. While these additional sources of sound direction can be very useful when watching movies, its usefulness when listening to music is generally relegated to simulating a particular “listening room” such as a jazz hall, a church, or a disco dance hall with the additional tracks presenting the reflective qualities of the room.

Quadraphonic recordings came in several different formats but suffice to say that with most dealt with 4 individual channels of sound that physically existed on the record or tape. And just to complete this discussion, subsequent “surround sound” systems actually create additional channels on the fly by starting with a standard stereo (2 channel) recording and processing these and developing the additional channels electronically as desired.

The purpose of this discussion is not to debate which the best possible listening arrangement is, but rather to look at the differences between the mono, stereo and quadraphonic masters that were produced during this timeframe. To say it another way, take a monaural version of a performance and compare it to the stereo version and to the quadraphonic version. They are definitely NOT the same in all cases. Let’s explore what these artifacts (differences) are and why they exist.